About 4 in 10 American adults are obese, and nearly 1 in 10 is severely so, government researchers said Thursday. The Centers for Disease Control and Prevention findings come from a 2017-18 health survey that measures height and weight. More than 5,000 U.S. adults took part. The survey found that the obesity rate was 42% — higher than the 40% found in a similar 2015-16 study. The severe obesity rate was more than 9% in the new survey, up from the 8% figure in the previous one. Those increases aren’t cons

Source: About 40% of US adults are obese, government survey finds 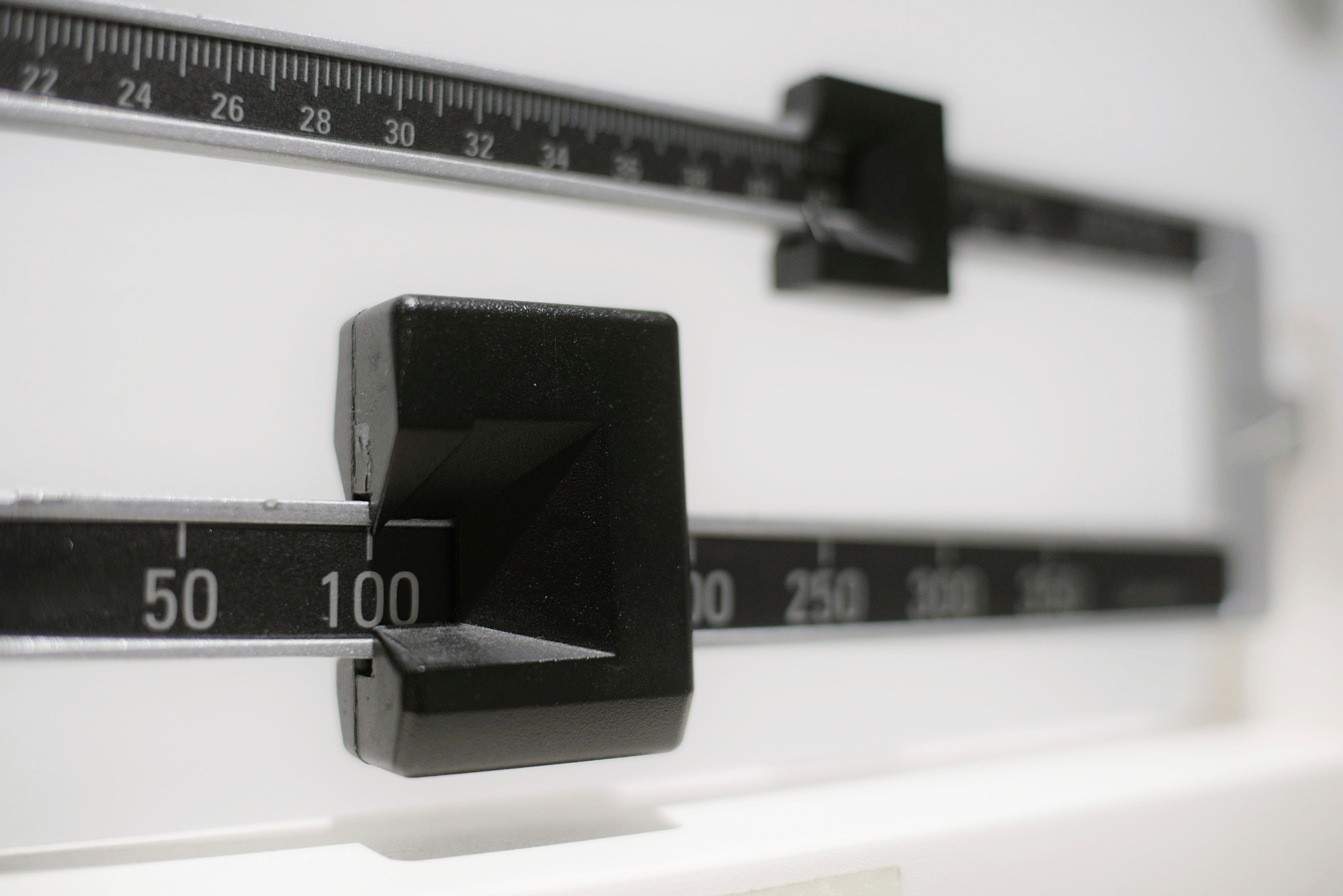 There’s no way to sugarcoat this news: Nearly half of American adults will be obese within a decade and one-quarter will be severely so, a new report predicts. It corrects for a weakness in previous estimates that may have made the problem seem not as big as it really is. Those estimates often relied on national health surveys and people tend to understate their weight in those.

Source: Study estimates that half of US adults will be obese by 2030 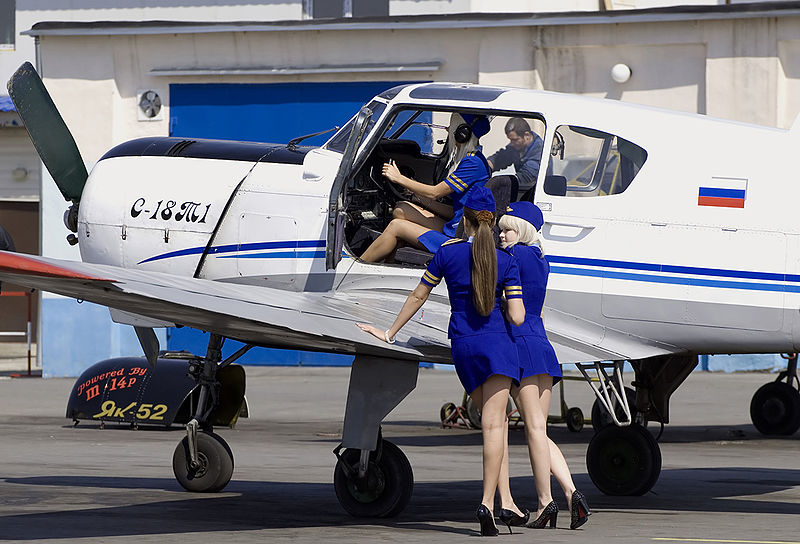 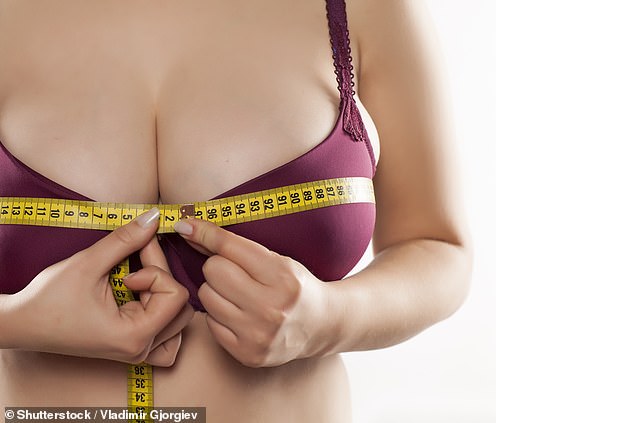 Some have put it down to obesity. Tam Fry, director at the National Obesity Forum, told The Telegraph: ‘Dress sizes have gone up as women have increased their weight, and the breast is an appendage to the body, so it follows that bra sizes will go up too.  ‘Six in 10 of women are no longer a healthy weight and the average dress size is now a 16.’

Source: Average bra sizes rise from 34B to 36DD but experts split over whether cause is obesity or fashion | Daily Mail Online 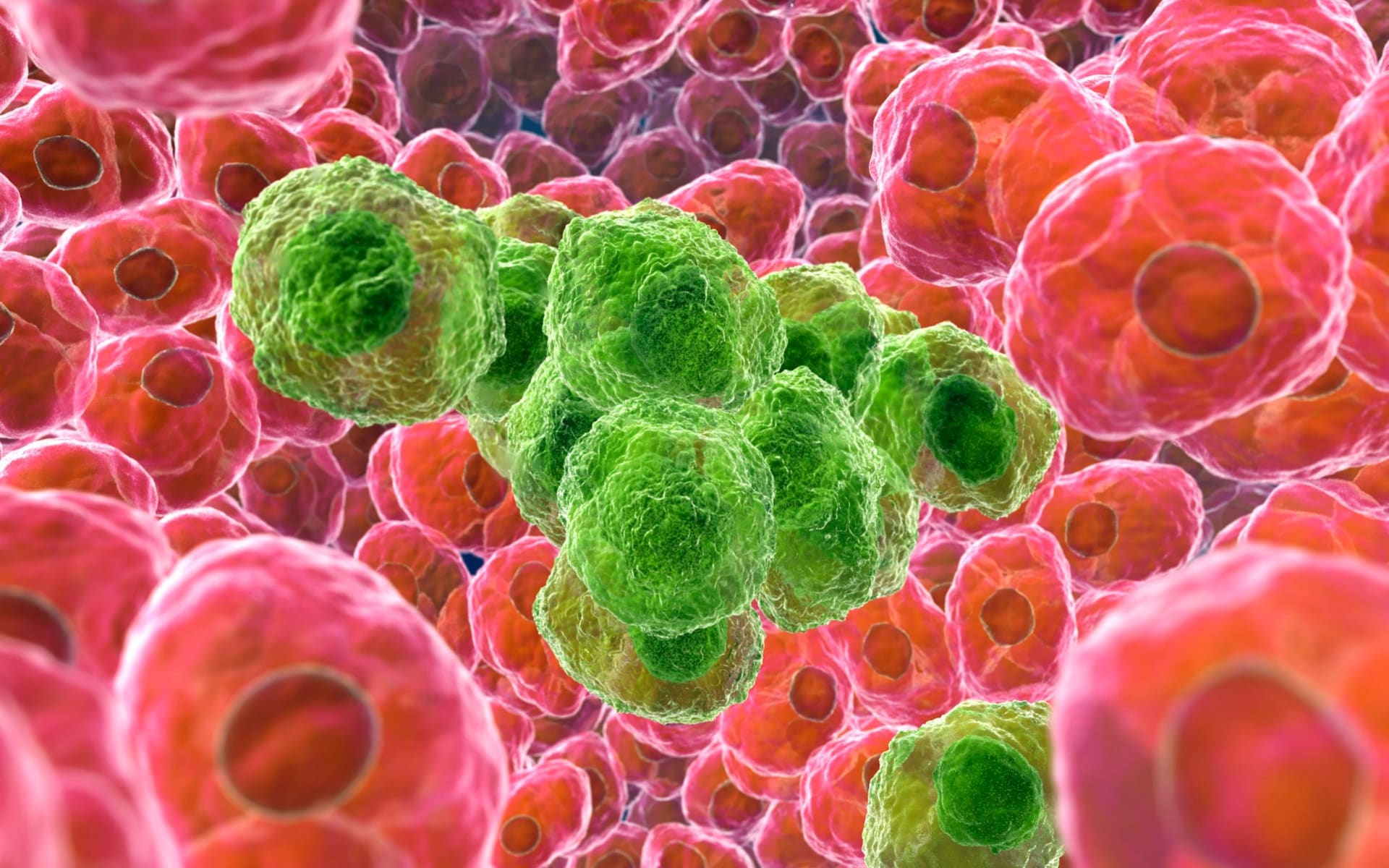 Rates of obesity-fuelled cancers are now rising in successively younger age groups, a landmark study shows. Experts said “shocking” levels of disease linked to growing waistlines across the globe threaten to reverse decades of progress in the war on cancer. The Lancet study shows that rates of obesity-related cancers are rising faster in adults aged 25 to 49 than in older generations – despite the fact cancer is seen as a disease of old age. 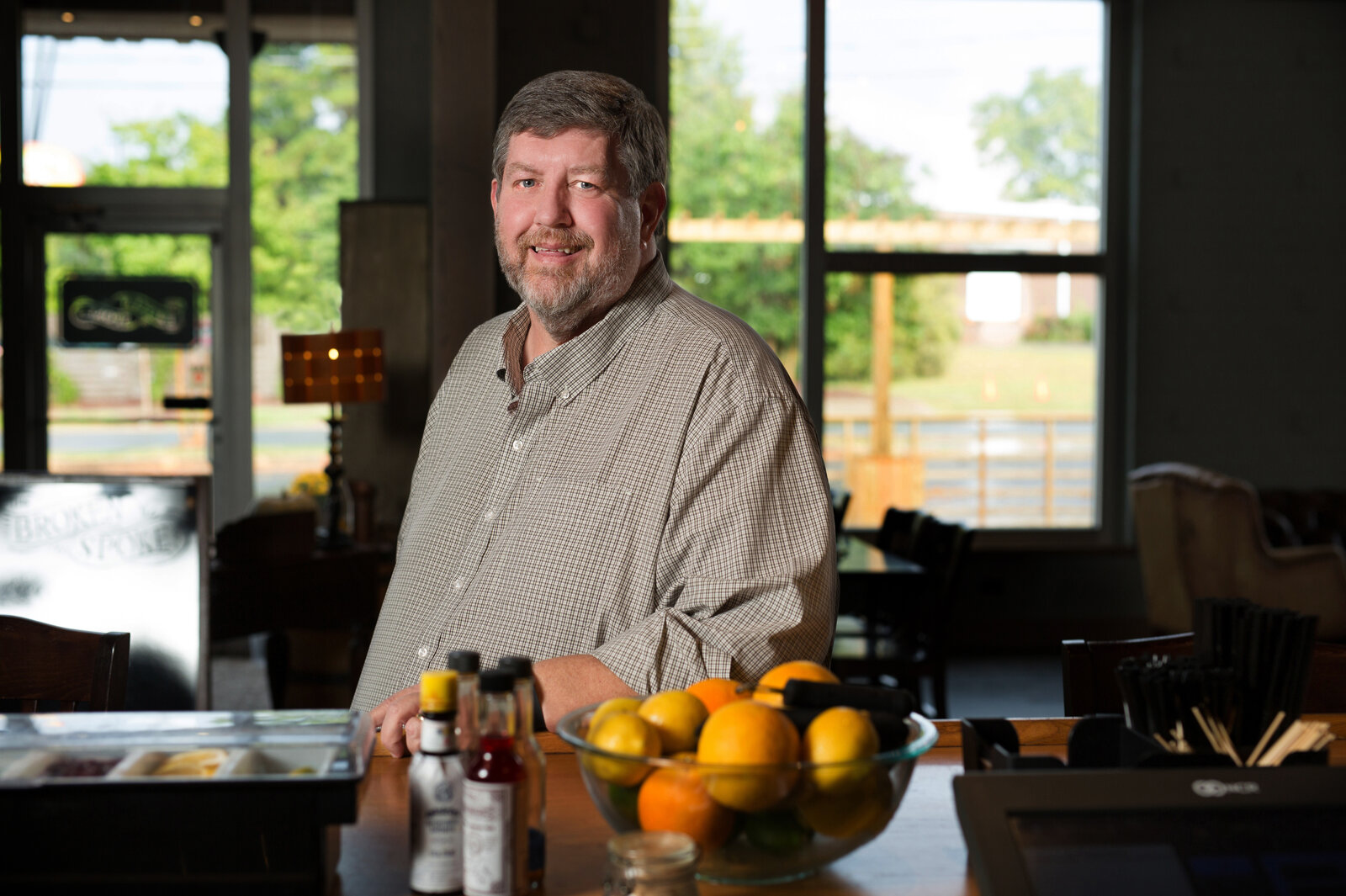 “I weigh 460 pounds,” Tomlinson begins in an essay published this month in The Atlantic, and adapted from his upcoming book, The Elephant in the Room: One Fat Man’s Quest to Get Smaller in a Growing America. “Those are the hardest words I’ve ever had to write. Nobody knows that number — not my wife, not my doctor, not my closest friends. It feels like confessing a crime. The average American male weighs about 195 pounds; I’m two of those guys, with a 10-year-old left over. I’m the biggest human being most p

Source: He Was 460 Pounds. What Confronting His Weight Taught Him About Obesity In America : NPR 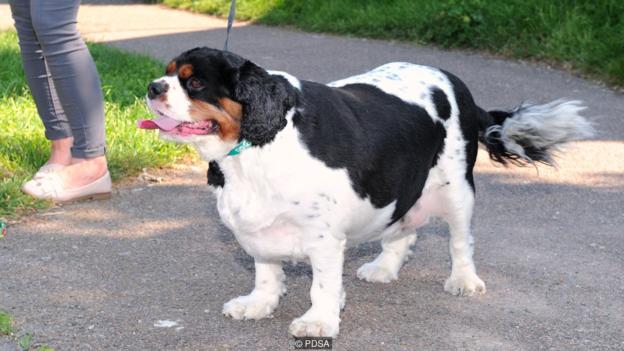 Borris, at his heaviest, was not alone. The worldwide prevalence of pet obesity lies between 22% and 44%, and rates seem to be rising. The reasons why are fairly predictable. Owners of overweight dogs feed them more snacks and table scraps, are more likely to have their pets present as they prepare their own meals and are less likely to walk them daily. Owners of obese cats tend to use food as a reward and play with them less. If a dog owner is obese, the chances are their pet will be too (this doesn’t apply to cats).

But obesity also seems to be occurring even in some domestic and wild animals who aren’t being overfed or under-exercised. If these findings are true, something else must be driving obesity and uncovering those could help tackle our own epidemic with the condition.

Source: BBC – Future – Our pets: the key to the obesity crisis? 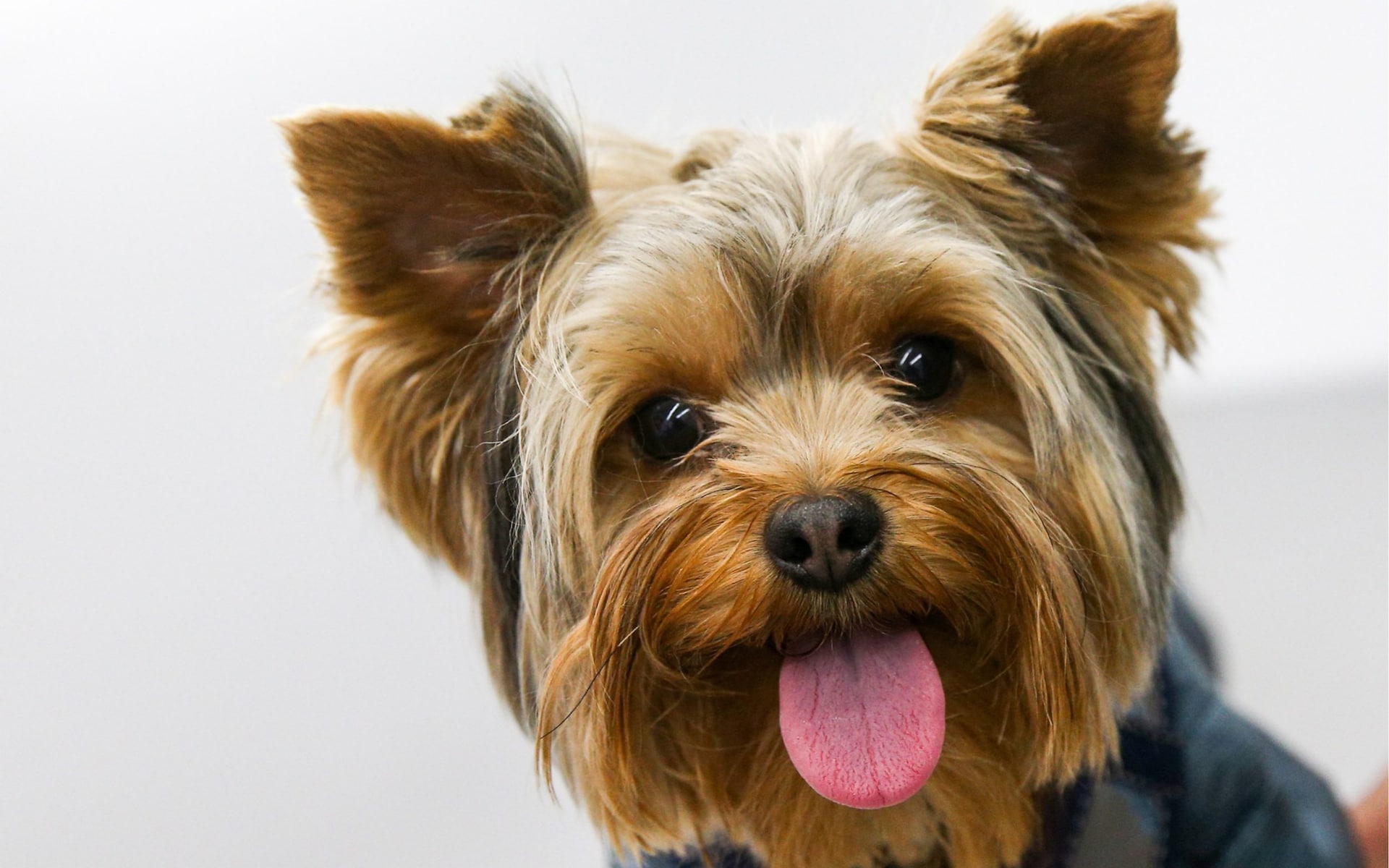 Pudgy dogs die more than two-and-a-half years earlier than pets of a healthy weight, a study of 20 years of veterinary records has shown.

Researchers at the University of Liverpool examined the lifespan of 50,000 dogs from 12 popular breeds taken to 900 Banfield Pet Hospitals in the US between 1994 and 2015. They discovered that in all breeds being overweight reduced longevity, from a minimum of five months in German Shepherds to two years and six months for male Yorkshire Terriers.

Dogs that are overweight are more likely to suffer problems such as joint disease, breathing issues, and cancer, as well as having a poorer quality of life, which could impact lifespan, researchers believe. 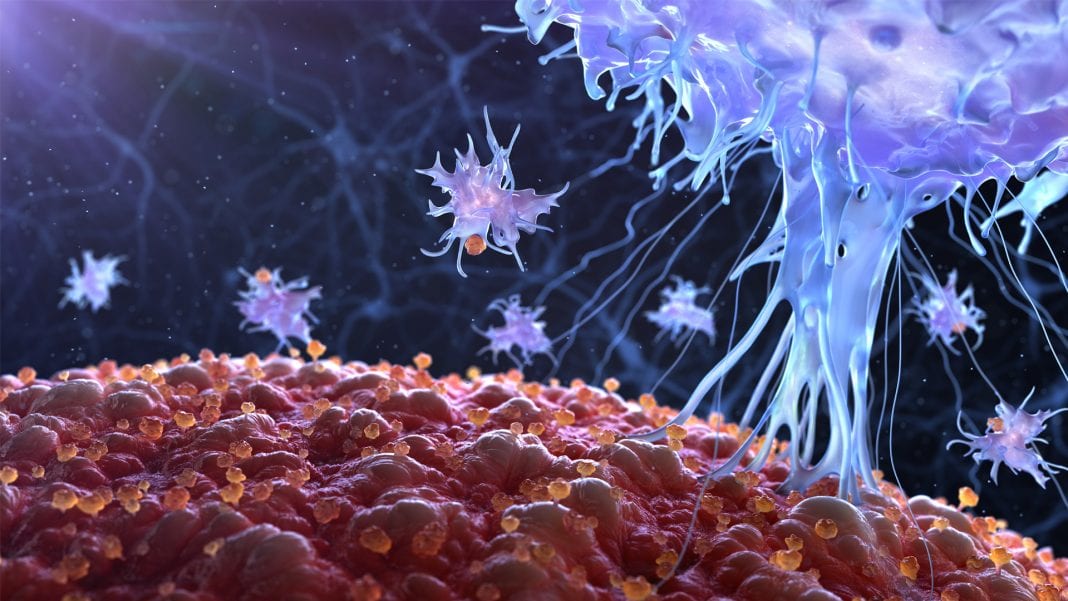 According to new studies, excess body weight is an established cause of cancer, currently known to be linked to 13 cancers.A new study looking at the share of cancers related to obesity finds the proportion of cancer cases that could be attributable to excess body weight reflects variations in obesity rates in the U.S.

Source: Excess body weight and the world of cancer

Source: Are you heavier or shorter than the average American? – CNN