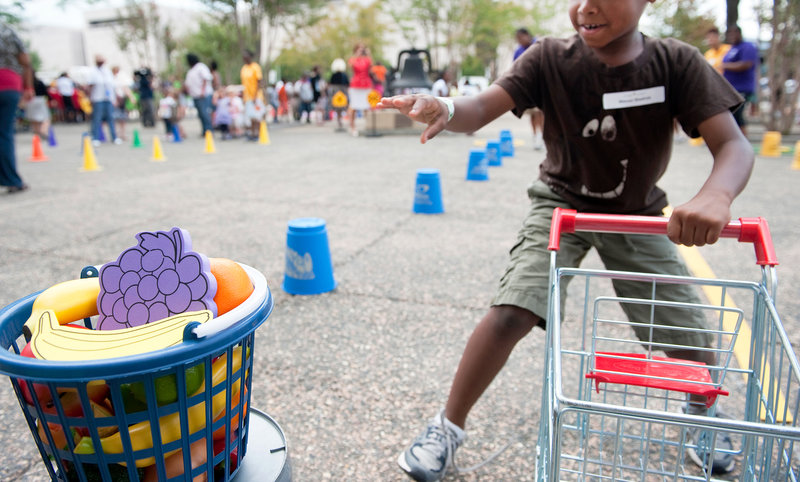 When it comes to reversing the obesity epidemic, there have been glimmers of hope that the U.S. might be making headway, especially with young children.

For instance, back in 2013, the Centers for Disease Control and Prevention documented declines in obesity rates among low-income preschoolers in many states. And case studies in cities including Kearney, Neb., Vance, N.C., and New York , N.Y., have reported progress, too.

But a new study published in the journal Obesity concludes that — though the prevalence of obesity among U.S. children has plateaued in recent years — there is no indication of a national decline.

“If you look at the long-term from 1999 to 2014, we see a pretty consistent increase in obesity across all-aged children,” says study author Asheley Cockrell Skinner, a researcher at the Duke Clinical Research Institute at Duke University. And she points to a continued increase in the rate of severe, or morbid, obesity among teens, which rose from 6 percent in 1999 to about 10 percent in 2014.