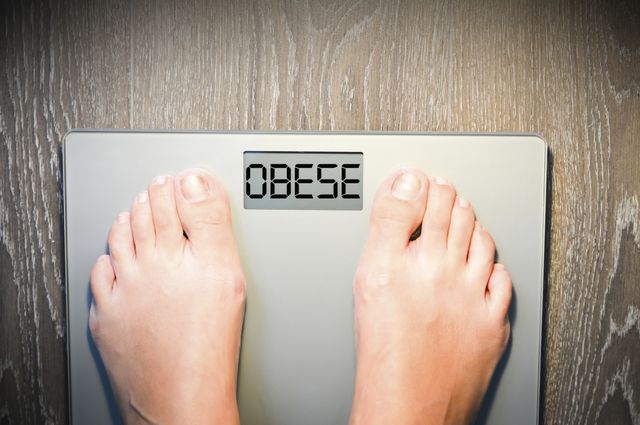 But a new study led by UCLA psychologists has found that using BMI to gauge health incorrectly labels more than 54 million Americans as “unhealthy,” even though they are not. The researchers’ findings are published online today in the International Journal of Obesity.

“Many people see obesity as a death sentence,” said A. Janet Tomiyama, an assistant professor of psychology in the UCLA College and the study’s lead author. “But the data show there are tens of millions of people who are overweight and obese and are perfectly healthy.”