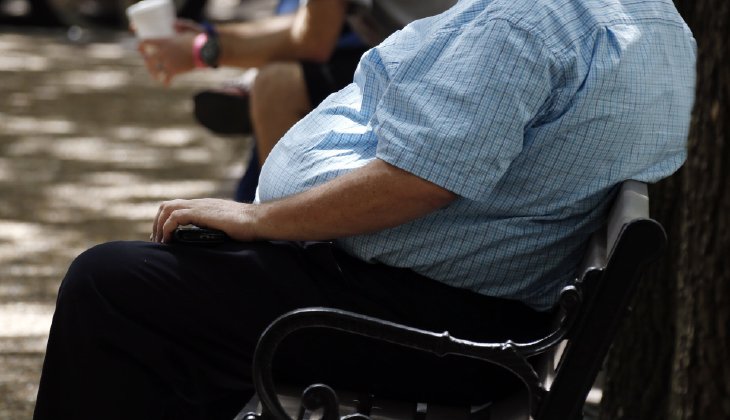 The United States is home to the most obese population in the Americas, Asia and Europe, has the fattest kids by a wide margin and is tops in poor health for teenagers, according to the latest measure of well-being from the Organization for Economic Cooperation and Development.

In its “How’s Life 2015?” report released Tuesday, the United States is also among the nations with underperforming students and second in murders and assaults.

Source: Report: U.S most obese in the world, fattest kids by a mile, tops for poor teen health | Washington Examiner