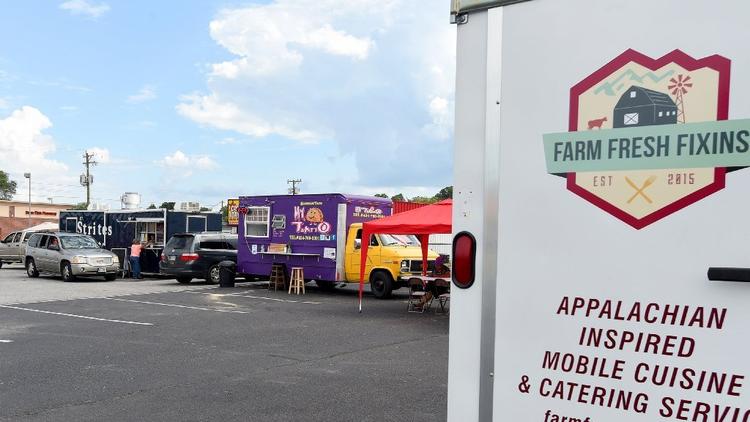 Americans’ erratic, round-the-clock eating patterns, suggests the new study, have probably contributed to an epidemic of obesity and Type 2 diabetes. But they can be changed, and the restoration of a longer nighttime “fast” shows promise as a means to lower weight and better health, researchers add.

In a study that detailed the consumption patterns of just over 150 nondieting, non-shift-working people in and around San Diego for three weeks, researchers at the Salk Institute in La Jolla found that a majority of people eat for stretches of 15 hours or longer most days — and fast for fewer than nine hours a night.

We snarf a tidbit at a midmorning meeting, nibble for much of the afternoon, knock back a drink or two with dinner and keep noshing till bedtime. Fewer than a quarter of the day’s calories were consumed before noon, they discovered. And more than a third of participants’ average daily calories, the research revealed, were consumed after 6 p.m.

Despite participants’ typical claim to consuming three meals a day, “a breakfast-lunch-dinner temporal pattern was largely absent,” the researchers wrote in an article published Thursday in the journal Cell Metabolism.