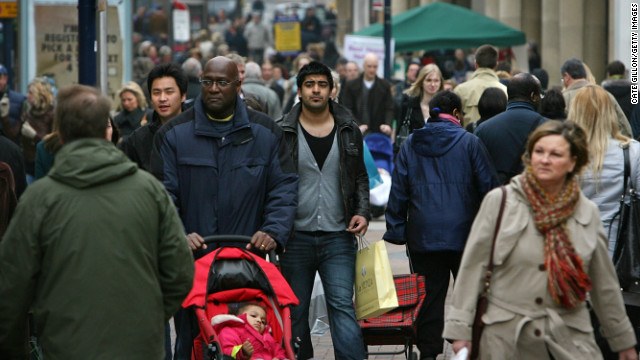 Obesity is a bigger health crisis globally than hunger, and the leading cause of disabilities around the world, according to a new report published Thursday in the British medical journal The Lancet.

Nearly 500 researchers from 50 countries compared health data from 1990 through 2010 for the Global Burden of Disease report, revealing what they call a massive shift in global health trends.

“We discovered that theres been a huge shift in mortality. Kids who used to die from infectious disease are now doing extremely well with immunization,” said Ali Mokdad, co-author of the study and professor of global health at the Institute for Health Metrics and Evaluation at the University of Washington, which led the collaborative project.

“However, the world is now obese and were seeing the impact of that.”

The report revealed that every country, with the exception of those in sub-Saharan Africa, faces alarming obesity rates — an increase of 82% globally in the past two decades. Middle Eastern countries are more obese than ever, seeing a 100% increase since 1990.

“The so-called ‘Western lifestyle’ is being adapted all around the world, and the impacts are all the same,” Mokdad said.

The health burden from high body mass indexes now exceeds that due to hunger, according to the report.

Fat Thanks to Sunita K. for the tip!