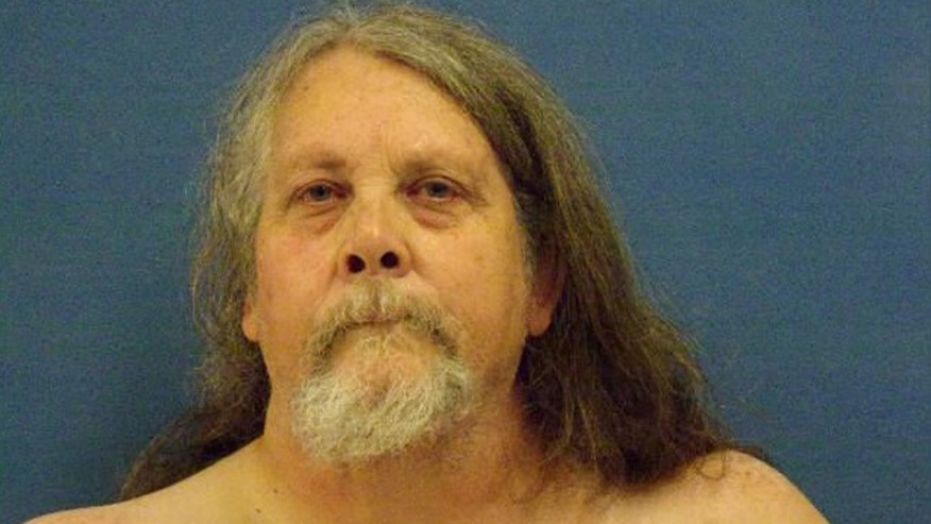 An Ohio 11-year-old boy was killed after he was pinned down by his step-grandfather, who investigators said weighs up to 400 pounds.Authorities in Brown County said Donald Martin, Jr. 58, was arrested on Friday after the boy’s grandmother called 911 to report he wasn’t breathing.“He came home and threw a fit,” the grandmother of Dylan Davis told the dispatcher, according to Fox 8. “Police came here all the time for him and he threw a fit. My husband was holding him down, he got sick and then he just passed out. I don’t know.”