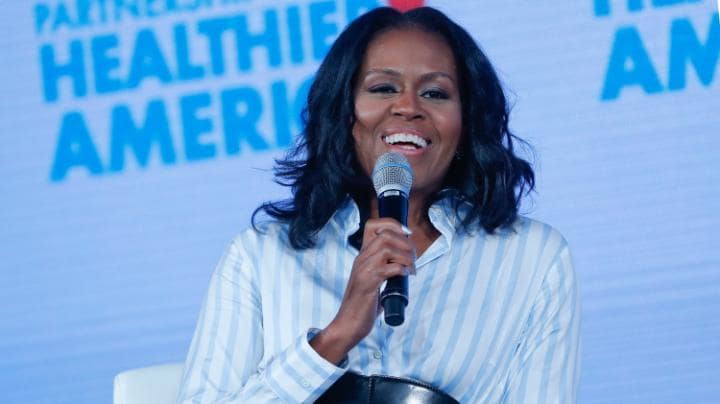 Without mentioning President Donald Trump, she said parents should stop and “think about why someone is OK with your kids eating crap.”In one of his first major actions, Agriculture Secretary Sonny Perdue said his department would delay an upcoming requirement to reduce the amount of sodium in US school meals.Purdue said he would also keep issuing waivers to a regulation requiring that more whole grains be served at schools.