McDonald’s convinced the judge the cases against the fast food chain must be individual because consumer claims were too distinct to be grouped together. The lawsuit was initially filed in 2002 by teenagers Ashley Pelman and Jazlen Bradley who accused McDonald’s of deceptively marketing its products from 1985 to 2002, causing negative effects on their health and violating New York law.

The judge determined the teenagers didn’t prove their peers who were exposed to the same marketing and menu items at McDonald’s suffered the same medical injuries. 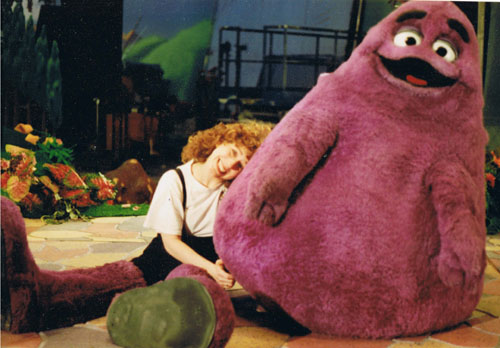